Menu
Home » The Truth about Bankruptcy and Employment

The Truth about Bankruptcy and Employment 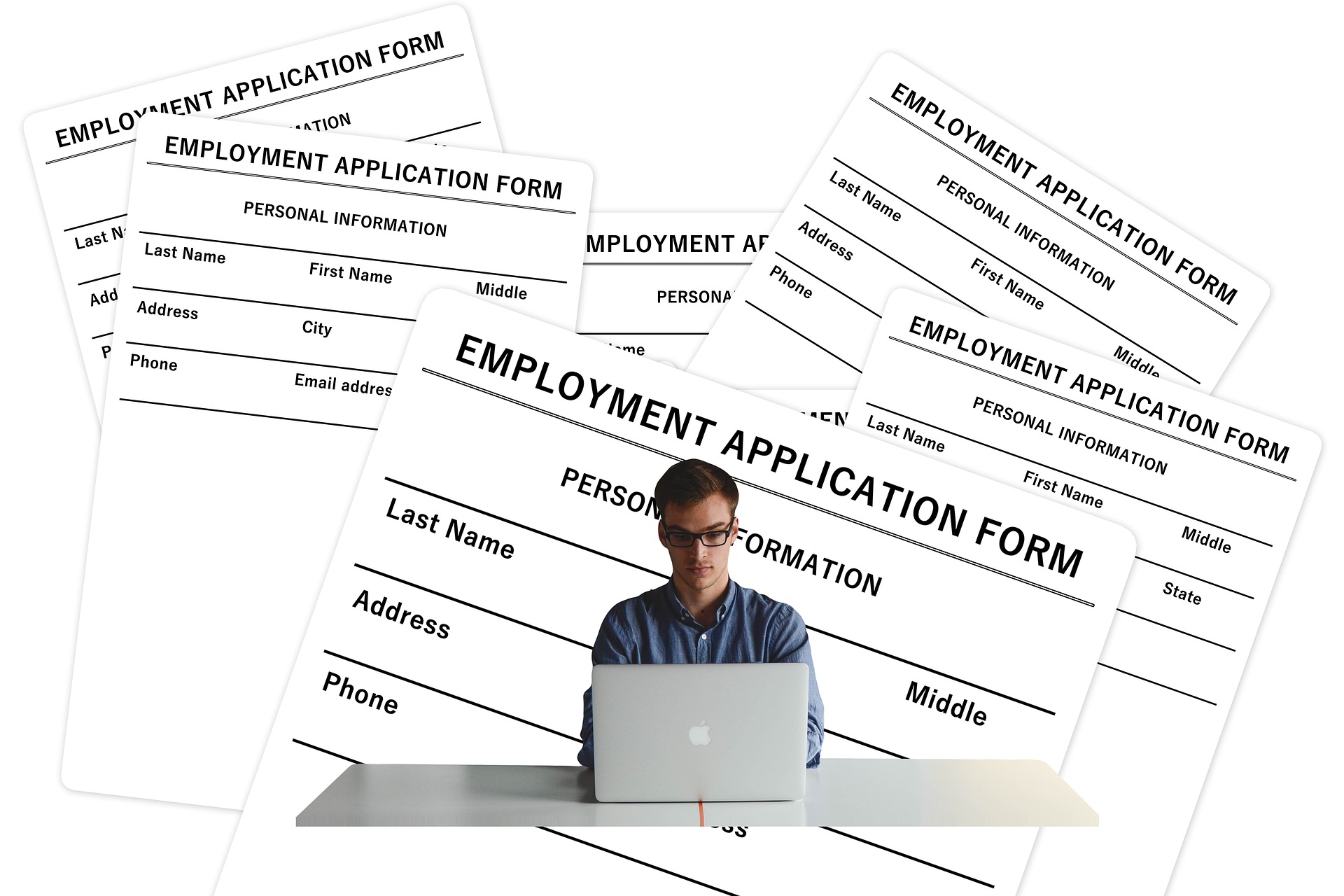 Many people considering filing for bankruptcy protection are concerned about the effect a bankruptcy filing may have on their current employment or their future employment prospects.It makes perfect sense that a person who is facing financial challenges significant enough to consider bankruptcy would not want to make take chances with his or her employment. Fortunately, the U.S. Bankruptcy Code provides protection for employees and some job applicants who have filed for bankruptcy.

Can my employer fire me for filing bankruptcy in Nevada?

Section 525 of the U.S. Bankruptcy Code specifically prohibits both governmental and private employers from discriminating against people who have filed for bankruptcy or were insolvent prior to the commencement of a bankruptcy case. The protections are slightly different depending on the type of employer.

As to most government employers, the law says:

“…a governmental unit may not…deny employment to, terminate the employment of, or discriminate with respect to employment against, a person that is or has been a debtor under [the U.S. Bankruptcy Code]…or another person with whom such bankrupt or debtor has been associated, solely because such bankrupt or debtor is or has been a debtor under this title…has been insolvent before the commencement of a case, or during the case….or has not paid a debt that is dischargeable in the case…”

In short, most governmental employers can’t deny a person a job, fire a person, or otherwise disadvantage that person in employment simply because he or she filed bankruptcy or failed to pay debts that can be or have been discharged in the bankruptcy case.

With regard to private employers, the law prohibits termination of employment or discrimination with respect to employment against a bankruptcy debtor or person associated with the debtor solely because he or she:

If an employee is fired as a result of filing bankruptcy, he or she may have a wrongful termination claim against the employer, which may result in the payment of back wages and other damages. The strength of such a claim will depend in large part on how clear it is that the bankruptcy was the reason for termination. Thus, an employee with a spotty work record, poor performance reviews, excessive absences or other potential grounds for termination may not be in as secure a position as an employee with a solid track record.

Can an Employer  Refuse to Hire Me Because I have Filed for Bankruptcy?

For governmental entities, the answer is a clear “no. The non-discrimination provision quoted above explicitly prohibits a governmental entity from denying employment on the basis of a bankruptcy filing or insolvency before or during bankruptcy. However, the question becomes more complicated in the case of a private employer.

It might seem that the language prohibiting discrimination by a private employer would necessarily include denial of employment. Refusing to hire someone because they had filed bankruptcy would seem to fall clearly within the definition of “discriminate with respect to employment against.” However, some courts have interpreted the fact that Congress included denial of employment explicitly in the provisions relating to government employers and not those relating to private employers as intentional. Therefore, those courts have determined that the anti-discrimination provision for private employers does not extend to the hiring decision.

However, it is important to remember that the fact that many prospective employers won’t ask about past bankruptcy filings and won’t check your credit. And, those who do gather this information may not see the bankruptcy filing as an obstacle–especially as time passes. In fact, some may view a past bankruptcy with an improved credit history as preferable to a credit report dotted with late payments and collection accounts.

Of course, it is always wise to discuss the specifics of your situation with an experienced local bankruptcy attorney before making a decision. Your bankruptcy lawyer can explain the protections offered by the U.S. Bankruptcy Code in greater detail, and discuss any particular concerns related to your industry or type of employment. While it’s natural to feel a bit of anxiety about this and other bankruptcy-related issues, there’s no risk in gathering information. On the other hand, inaction can escalate financial problems and leave you in an increasingly vulnerable position.