Menu
Home » Can I File for Bankruptcy More than Once?

Can I File for Bankruptcy More than Once? 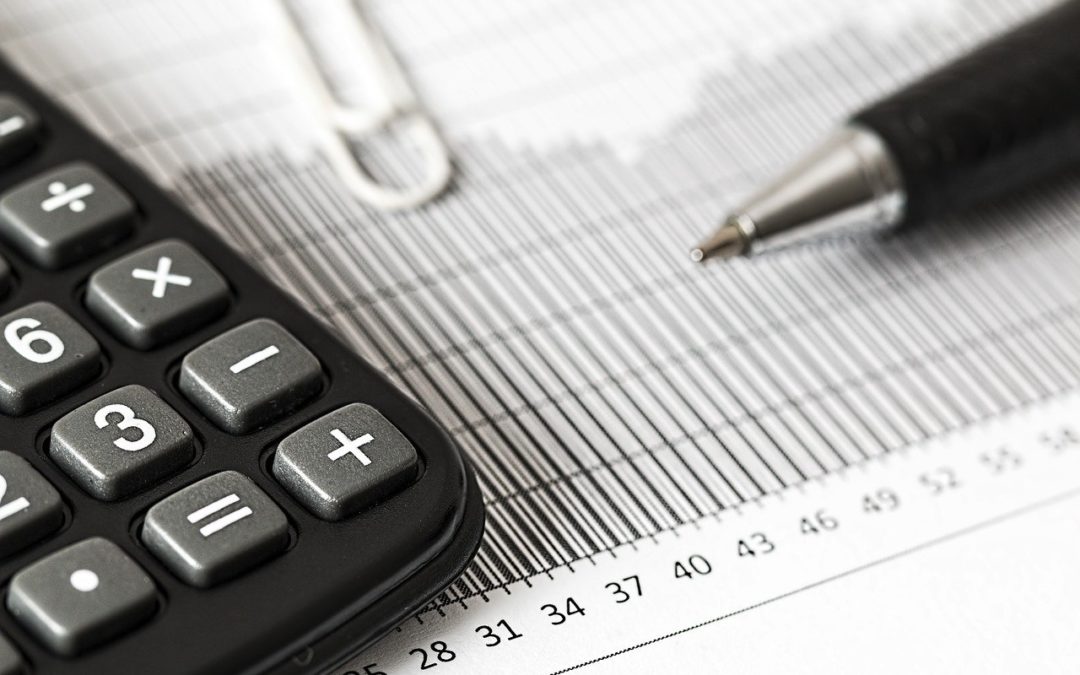 Ideally, bankruptcy is a once-in-a-lifetime event that provides the re-set you need to build a more stable financial future. But, life doesn’t always go as planned. Even if you do everything right after bankruptcy, you can still be derailed by job loss, divorce, serious medical problems, or other unexpected disruptions. Sometimes, financial difficulties are triggered by circumstances that are beyond the debtor’s control. Though the Nevada unemployment rate declined slightly in November 2019, both the statewide rate and the Las Vegas – Henderson – Paradise metro area rate remain higher than the national average.

And, of course, people still make mistakes after bankruptcy, such as getting too ambitious in attempting to rebuild credit and ending up in debt again. In fact, second bankruptcies are not uncommon. One analysis of filing data showed that 16% of consumer bankruptcy cases were filed by petitioners who had filed at least one previous case.

Here’s what you need to know if you’re considering a second (or subsequent) bankruptcy:

The waiting period doesn’t limit your ability to file, but your eligibility to receive a discharge in your bankruptcy case

On the other hand, a Chapter 13 case is built around a three to five year repayment plan, and can offer significant benefits even without a discharge. For example, a Chapter 13 case can say collection activities, including foreclosure and repossession actions, for the duration of the plan. A Chapter 13 plan may also allow you to lower the cost associated with some debts, and to spread out past-due balances over time.

If you’ve previously received a discharge in a Chapter 13 case, the waiting period is:

If you’ve previously received a discharge in a Chapter 7 case, the waiting period is:

Prior filing can affect the automatic stay

When a first bankruptcy case is filed, the automatic stay is entered immediately, and remains in effect until the case is resolved or a creditor successfully moves to lift the stay. However, if the case is a second bankruptcy filing within one year, the automatic stay will remain in effect for just 30 days, unless the petitioner demonstrates to the court that the filing was in good faith. A third filing in one year doesn’t trigger an automatic stay at all, although the debtor can petition the court to enter a stay.

Bankruptcy cases that didn’t end in discharge can affect subsequent filings, too

While the waiting periods after filing of cases ending in discharge discussed above are the most common barriers to subsequent bankruptcy filings, unsuccessful bankruptcy cases also have an impact. For instance, a debtor is prohibited from filing another bankruptcy case within 180 days of:

The Bottom Line on Multiple Bankruptcies

If you’ve filed bankruptcy in the past and are facing new financial difficulties, you may be able to file again. But, whether or not you can file and whether you will receive the full benefit of a bankruptcy filing both depend on a variety of factors.The analysis can be complicated, so talking with an experienced bankruptcy attorney is the best starting point.

You can schedule a free consultation with one of the experienced bankruptcy attorneys at Freedom Law Firm right now. Just call 702-903-1459 or fill out the contact form on this site to get started.